Students to shine in MOB production of The Little Mermaid

At Retford Oaks we are very keen to know what students do as extra-curricular activities, despite having our own clubs, there is nothing better than having out-of-school groups to participate in, especially in our local town of Retford. Many talented students have been working hard outside of school with their local drama school Mini Operatic Bunch (MOB) and after successful past performances, like Hairspray and The Wizard of Oz, this year MOB are presenting the theatrical rendition of The Little Mermaid.

Whilst rehearsing every Sunday since January, students feel the musical is progressing considerably, and have almost completed the musical, working productively as a team like each yearly performance, as they develop their talent of musical theatre, some of the students have even participated in the school’s own musical, Matilda. One aspect of The Little Mermaid favoured by a student is that there are smaller roles which means everyone has more than an ensemble role, often utilising their range of performance skills and performing as multiple characters. This exciting out-of-school event has allowed students in the same school community to meet people from different year groups and to share a wholehearted hobby.

Whether admittedly or not, everyone knows the popular Disney number ‘Under the Sea’, which involves everyone in the production, proposing a powerful and energetic atmosphere of around 50 children singing, dancing and acting. Our students hope the audience will enjoy the dancing happening in the aisle, in a submerged reality surrounded by starfish, seahorses and jellyfish, alongside iconic characters. But aside from these iconic songs, the melodies written for the theatre interpretation are essential, such as ‘She’s in Love’ and Ariel’s idyllic song ‘The World Above’, performed by our Year 13 student Nancy who says, ‘I’m having lots of fun playing Ariel, it is very different to other roles I have played. She is a shy and naïve character who longs to be human and takes a big risk following her dream. This is my last year at MOB, and I couldn’t have asked for a better show to end this amazing experience.’

With a small number of weeks until performing, the students have said they are smoothly on track for performing through what students described as a ‘society of people helping out, including past students, our (MOB) teachers and parents’. Year 12 student Neve, playing Ursula, is excited to play a contemptuous role of duplicity and ambition: ‘she is smart and conniving and a good character to play’. But as a plot of underwater stratagem transpires, there are notable comedic scenes involving a crab and a chef – a combination of ‘French and funny’ creating an enjoyable chaos to perform.

Our students have expressed their excitement for performing to countless people, and to do this with the familiar faces of their school peers. Performing outside of school has created good friendships both inside and outside of the school day for many of our students. Why don’t you go and support our students and the rest of MOB in their hard work by watching one of the four passionate performances of The Little Mermaid on the weekend of the 8th – 10th July 2022 for £15 at the Retford Majestic Theatre. Our students hope to see you there! 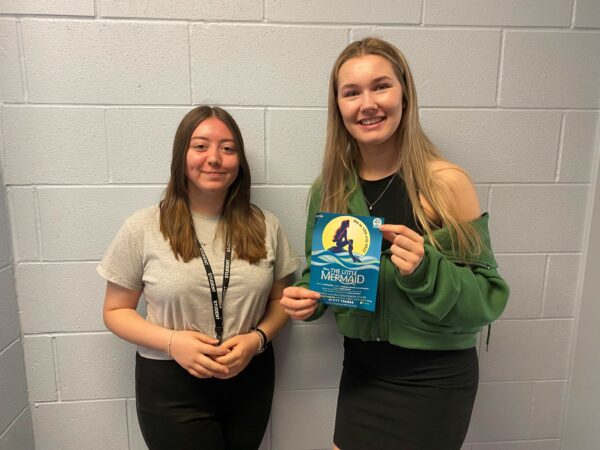 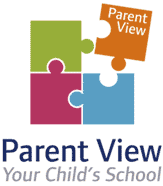